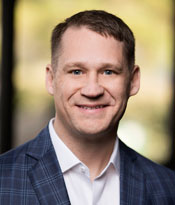 Dr. Alan Long is the founder of the Skin Diagnostics Group. He attended medical school at the University of Alabama at Birmingham where he also completed his residency in anatomic and clinical pathology as well as dermatopathology and hematopathology fellowships. Alan further honed his expertise in dermatopathology through intensive educational opportunities with Harvard Medical School, the Ackerman Academy of Dermatopathology, the Armed Forces Institute of Pathology and the Institute of Immunofluorescence. Additionally, Alan has been trained in executive leadership by the American Management Association. Previously, he served as the managing director, medical director and as a member of the board of directors for one of the nation’s largest dermatopathology laboratories. He enjoys spending time with his wife and children, fly fishing and working to provide aid to orphans around the world. 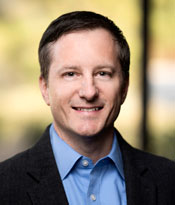 Dr. Grant Eudy attended medical school at the University of Alabama at Birmingham. He completed his combined anatomic and clinical pathology residency as well as surgical pathology and dermatopathology fellowships at Emory University. Grant has a special interest in soft tissue pathology, spending time as part of Dr. Sharon Weiss’s consult service while at Emory. Prior to returning home to Birmingham, he spent three years practicing dermatopathology with Dr. John C. Maize, Sr., in South Carolina. Grant also enjoys teaching and training residents and fellows at all levels. In recent years, he has participated in medical missions to Guatemala and the Amazon River region of Peru. Grant enjoys piano, gymnastics, traveling and spending time with his family. 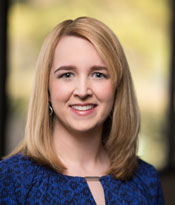 Dr. Holly McIntire attended the University of Mississippi School of Medicine where she was inducted into the Alpha Omega Alpha honor society and awarded the American Medical Association Foundation Scholars Award. Holly completed her combined anatomic and clinical pathology residency at the University of Mississippi Medical Center and her dermatopathology fellowship at Baylor College of Medicine in Houston, TX. She has received many awards including a Bachelor of Science degree conferred with summa cum laude status, a Donald West King subspecialty fellowship at the Armed Forces Institute of Pathology and medical school honors in Histology and Cell Biology. Holly enjoys reading, traveling, antiquing and spending time with friends and family. 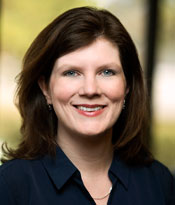 Dr. Holly Burford attended the University of Alabama School of Medicine where she received the William Boyd Medal for her graduating class, an award presented to the outstanding student in the study of pathology. Holly completed her residency in anatomic and clinical pathology at the University of Alabama at Birmingham, where she received the Roger Denio Baker Prize in Anatomical Pathology. In addition, she was one of ten finalists for the American Journal of Clinical Pathology Resident Research Symposium. Holly completed fellowships in dermatopathology as well as surgical pathology at the University of Alabama at Birmingham. After her training, she practiced in Montgomery for three years, where she was also involved in teaching medical technology students. Holly enjoys reading, piano and spending time with her husband and two children. 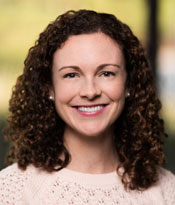 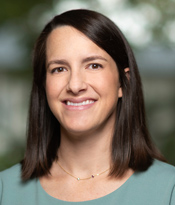 Dr. Sarah Donnell, originally from Montgomery Alabama, completed anatomic and clinical pathology training at the University of Colorado and underwent a fellowship in dermatopathology at Dartmouth-Hitchcock Medical Center. Sarah has presented at multiple national conferences throughout her training and was recently accepted for publication in the Journal of Cutaneous Pathology. Sarah enjoys college football (Roll Tide) the Mobile Bay, and spending time with her husband, her two daughters and her German shepherd, Dear Prudence. g time with friends and family. 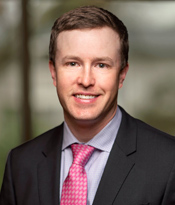 Dr. Michael McFall, originally from Pittsburg Pennsylvania, completed anatomic and clinical pathology training at Cedars-Sinai Medical Center in Los Angeles California. Michael then completed dermatopathology and hematopathology fellowship at the University of Vermont, spending time at the Ackermann Academy of Dermatopathology in New York City. He then spent four years practicing as a pathologist in the USAF at Eglin AFB in Shalimar Florida. Michael enjoys spending time with his wife, two yorkies, fly fishing, fly tying and traveling. 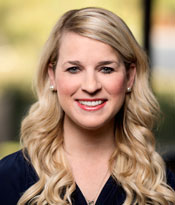 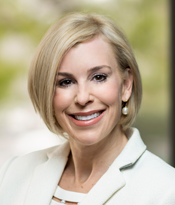 Jennifer specializes in internal and external client support, marketing strategies, market analysis and customer service needs. She joined Skin Diagnostics Group in 2012 as the Vice President of Business Development and Chief Sales Officer. Prior to joining Skin Diagnostics Group, Jennifer was employed with GlaxoSmithKline Pharmaceutical Company for 13 years as a Senior Account Sales Representative. Jennifer received her Bachelor of Business Administration degree from the University of Georgia in 1998. She resides in Vestavia Hills Alabama with her husband, Alan Chandler and her twins, Emy and Mac. jchandler@skindxgroup.com 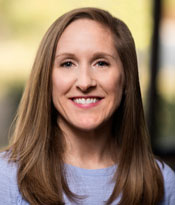 Serving as Controller for Skin Diagnostics Group, Courtney offers over 14 years of accounting experience in both industry and public practice. She received her Bachelors of Business Administration with a focus in accounting from Union University and a Masters of Accountancy from The University of Tennessee. Courtney enjoys traveling, reading and spending time with her husband and daughters. 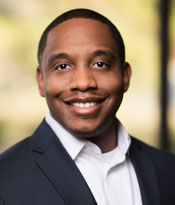 Gregory brings over 5 years of health care experience working in the areas of revenue cycle management, operations improvement and automation. Gregory received a Bachelor’s degree in Health Care Management from the University of Alabama at Birmingham. The first few years of his career were spent working for a large Healthcare IT and EHR company. While working with a wide range of health care organizations, he developed an understanding of revenue cycle management and the importance of operations improvement, which includes the day to day activities that drives performance in every health care organization. Gregory enjoys spending time with his wife and daughter, traveling, and investing in real estate. 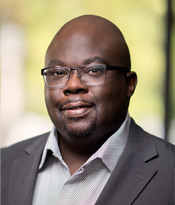 Stephen Bayles attended Talladega College where he studied business management. While working in the Surgical Pathology Department, at the University of Alabama at Birmingham, he was offered an opportunity to become a certified Histology Technician and he gladly accepted the challenge. Stephen has over 20 years of experience working in histology, and is currently a member of the National Society of Histology and certified by the American Society for Clinical Pathology. Stephen enjoys traveling, music and spending time with his wife and kids. 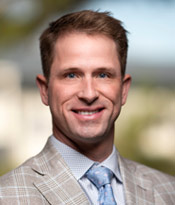 John specializes in external client support, territory growth and account management. He joined Skin Diagnostics Group in 2013 as a Senior Account Manager. Prior to joining Skin Diagnostics Group, John was employed by Bayer Healthcare Pharmaceuticals and Stryker Orthopedics as a Senior Account Manager and Executive Sales Consultant. John received his Bachelors of Arts in Psychology with a focus in Business Administration from the University of Mississippi in 2008. John enjoys traveling, playing tennis, and spending time with his wife Danielle, and their four children. 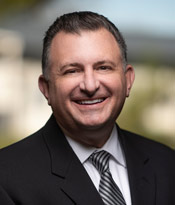 Arther P. Hontzas is Director of Customer Service at Skin Diagnostics Group. A graduate of Auburn University, Arther has over 20 years of healthcare experience in sales, marketing and customer service — with prior roles in a former global pathology/dermatopathology company as Sr. Territory Manager and Regional Sales Director. Arther joined Skin Diagnostics Group in 2010, and manages the day-to-day needs of SkinDx customers. Arther enthusiastically embraces each new day as another opportunity to provide exceptional care to providers and staff. Down time for Arther is typically spent with his wife, daughter and two dogs doing the things he loves most — traveling, farming, boating, hunting and fishing. 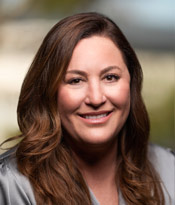 Elyse Wallace is a Senior Sales Representative for Skin Diagnostics Group. She specializes in outside field sales and client customer service. She joined SkinDx as one of the first employees in 2009 & helping to build SkinDx quickly became one of her greatest accomplishments. She graduated from Berry College with honors as a scholar athlete and previously worked at Genentech as a Senior Account Manager. Elyse has grown up around dermatology and couldn’t imagine doing anything else. Elyse lives in Crestline and enjoys spending time with her family and friends, taking walks and attending church.